June 20, 2019
Charlie Hildestad has not suffered an arrhythmia episode since undergoing a minimally invasive procedure at NorthShore.

Lacrosse player Charlie Hildestad first experienced the alarming sensation in high school. His heart would start racing periodically during a game or other strenuous exercise. While it could be frightening, the teen would power through the episodes without much complaining.

“The first time it happened was my sophomore year, and I thought I was just super nervous for a big game,” Hildestad recalled. “After that, it would flare up occasionally when I was exercising or lifting weights. I’d lie down and it would go away.”

Hildestad continued playing lacrosse when he went away to college at Illinois Wesleyan University in Bloomington. During his freshman year, while in the midst of a challenging fitness test with his new teammates, his heart began racing as it had in the past. Only this time, the young man fainted.

Hildestad was rushed to a local hospital where his resting heart rate clocked in at a frightening 270 beats a minute. Only after vomiting and rest did his heart rate drop to a normal level.

“I called my mom and said ‘something’s not right,’” said the 19-year-old Hildestad. “At that point, I was really concerned about losing the opportunity to play my freshman year, and that maybe I wouldn’t be able to catch up if I tried to come back the next year and play.” 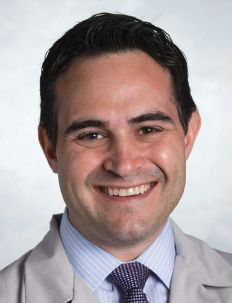 Tech At Your Fingertips

Hildestad and his concerned parents knew something had to be done. Fortunately, a family friend referred them to NorthShore Cardiovascular Institute and Mark Metzl, MD, an Interventional Cardiologist who specializes in heart rhythm disorders. Dr. Metzl suspected Hildestad was experiencing arrhythmia—or irregular heart rhythm—possibly triggered by his high activity level, and it would be a bit tricky to diagnose.

“If we gave Charlie a strenuous fi tness test, he was probably going to vomit and pass out, which would terminate his arrhythmia before we could record it,” Dr. Metzl explained.

Tuned in to the latest innovations in cardiac monitoring, Dr. Metzl came up with a creative solution to the dilemma—a wearable device. Since Hildestad already wore an Apple Watch, Dr. Metzl asked his patient to get an AliveCor KardiaBand, which replaces the regular watch band. Functioning like a mobile EKG, the special wristband measures heart rates and then pairs with the watch to record the data so it can easily be shared with clinicians.

Results In A Heartbeat 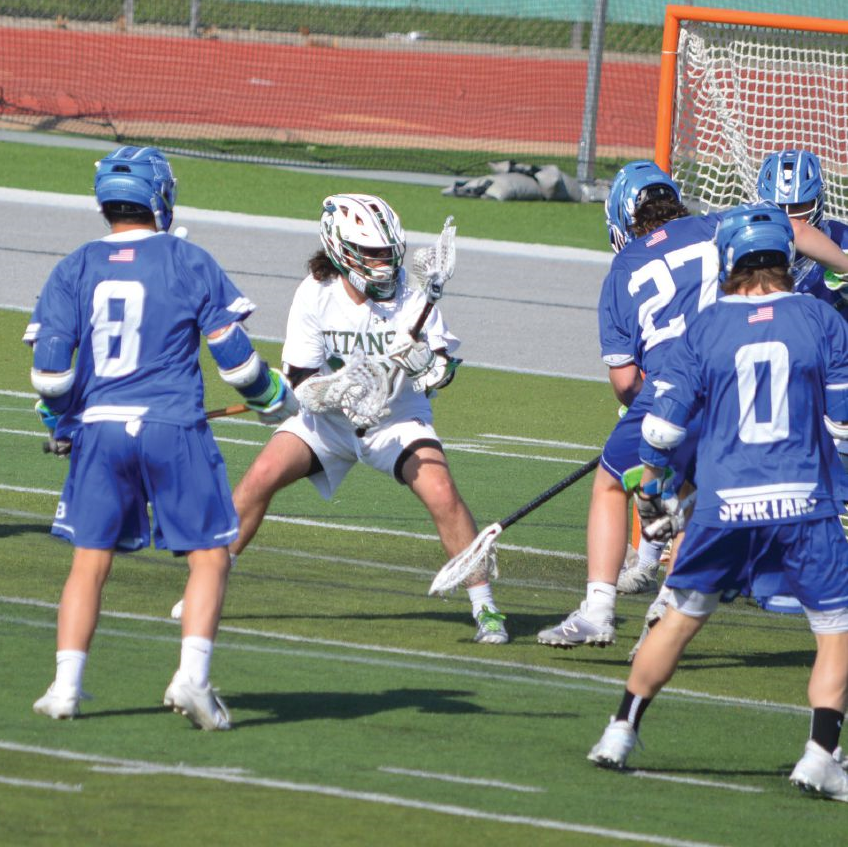 “I wore the KardiaBand during practice, and when running I could feel my heart starting to race. So I held my thumb on the device and got a reading,” said Hildestad.

While 150 miles away from Bloomington, Dr. Metzl was able to see the results electronically and diagnosed Hildestad with supraventricular tachycardia (SVT), an arrhythmia originating in the top chambers of the heart. “It’s amazing we have this wearable technology at our fingertips, and I’m excited to take advantage of it,” added Dr. Metzl, who holds an academic appointment at the University of Chicago Pritzker School of Medicine.

With a definitive diagnosis, Dr. Metzl scheduled Hildestad for a minimally invasive procedure last Thanksgiving break at NorthShore to repair the SVT. In the ablation procedure, Dr. Metzl used a catheter and laser to reach the upper chambers of the heart where he burned key spots to reset Hildestad’s heart rhythm, which boasts a more than a 90% success rate. Hildestad hasn’t had an episode of arrhythmia since, and this past spring, he was back on the lacrosse field playing for Illinois Wesleyan.

“It was so great to be back out there and not have to worry about this. We had a really exciting season, too,” said Hildestad, noting that his team won the conference title and qualified for the NCAA tournament. “I’m 100% back to where I was, and I couldn’t be more grateful.”

“That’s why all of us at NorthShore do what we do,” added Dr. Metzl. “We want to see patients like Charlie fully recovered and back to doing what they love.”